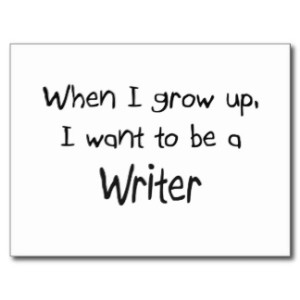 Earlier this week I received the page proofs of my YA fantasy novel Woven through Time.  Although I have written (all but one with Ruth Toor) fifteen books for school librarians, this is my first novel and the realization of a dream I thought would be impossible to attain. As I held the book in my hands I had an even greater sense of exhilaration than I did when I received my author copy of The Elementary School Librarian’s Almanac in (can you believe it…) 1979.

Like so many of you, I’ve been an avid reader since childhood and along the way began to hope that someday I, too, would be an author. When I became a non-fiction author, it wasn’t what I had in mind all those years ago, but it was thrilling to contribute to the field I love so much.  As those writing commitments continued, I put aside the childhood goal.

But the dream never left me. 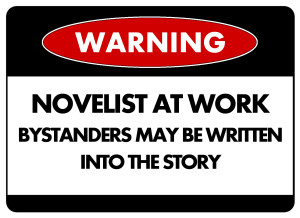 In the “Acknowledgements” (which I hope those purchasing the book will read), I open with, “Sometimes it takes a village to make a dream come true.”  For me, there were so many people beginning with my daughter, a published author herself, who convinced me to join her the first June after my retirement to attend the weeklong workshops given by the International Women’s Writer’s Guild (www.iwwg.org). The novel was started there, but returning home life overwhelmed that initial beginning.  Others learned of what I was doing and stuck with me until I finally completed the first draft – and the second – and on through the sixth draft.  A few more complications intervened but I finally found a publisher and now have the “proof” that my work will be out there looking for its audience.

I conclude the “Acknowledgements” with “Never lose sight of your dream, and share it with the people who care about you.  They may very well be the ones who help you make it come true.” That has certainly been the case for me.

What dreams do you have and who are you sharing them with?  Feel free to share some here so we can support you on your journey.